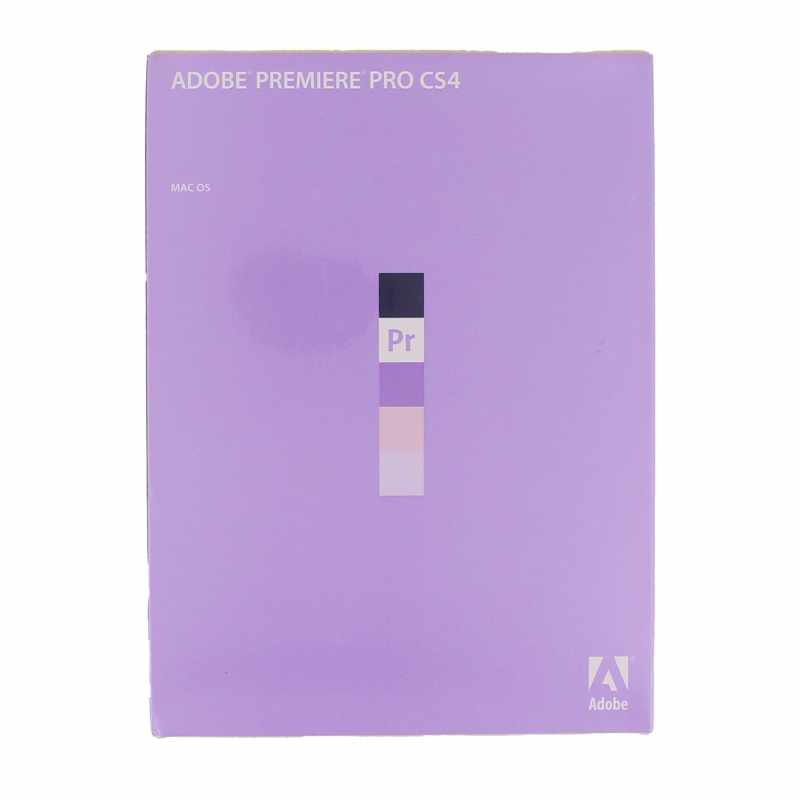 Efficient tools for creative editing Create high-quality visual and editorial effects directly within the editing timeline. Edit faster with powerful editing tools that give you precise control and r...


Create high-quality visual and editorial effects directly within the editing timeline. Edit faster with powerful editing tools that give you precise control and real-time feedback. Add color correction and other effects, audio filters, and more.

Dynamic workflow with other Adobe tools


Achieve a high level of productivity from production to delivery with the tightly integrated toolset in Adobe Premiere Pro CS4. Eliminate intermediate rendering when moving sequences into Encore CS4, and take advantage of new support for Adobe Photoshop files with video and blend modes.

Delivery to the web and mobile devices


Deliver video in a variety of formats for viewing on air and on DVD, online and offline with Adobe Flash Player and Adobe Media Player software, and on mobile devices with Adobe Flash Lite software.


Adobe Premiere Pro CS4 features enhancements, such as support for the latest tapeless cameras, advanced metadata management, batch encoding, and tighter-than-ever integration, that save you time. In addition, industry-leading Blu-ray Disc authoring and the ability to output to any screen help you reach the widest audience. Listed here are the most significant new features found in Adobe Premiere Pro CS4.

Adobe Premiere Pro offers comprehensive video-format support, from DV to HD and beyond. Full support for a variety of tapeless cameras and media lets you work with them natively to achieve the fastest workflow from capture to edit, retaining the pristine quality of your source material by eliminating time-consuming transcoding or rewrapping.

You can import and natively edit content from Panasonic P2 cameras in DVCPRO, DVCPROHD, and AVC-Intra formats, and across multiple P2 cards. Similarly, you can import and edit content from Sony XDCAM EX and XDCAM HD cameras directly, without rewrapping or transcoding. Access the footage you want before you import it by viewing camera metadata and organizing files in the Media Browser. You can also edit directly from the P2 card via the camera or a card reader, the SxS card by way of the camera or a card reader (XDCAM EX only), or use the Media Browser to transfer content to hard disk for better performance. 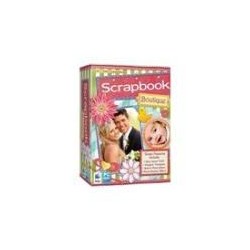 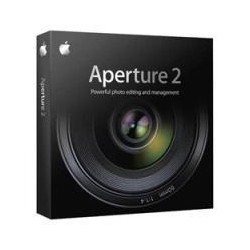 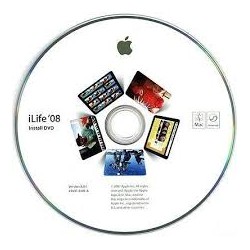 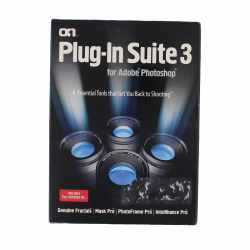