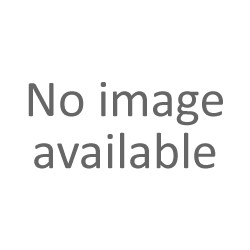 When Apple introduced its first generation of Intel-powered Macs, the "Are you a Mac or a PC person" question suddenly became obsolete. With the new Intel Mac machines, you can have the best of both M...

When Apple introduced its first generation of Intel-powered Macs, the "Are you a Mac or a PC person" question suddenly became obsolete. With the new Intel Mac machines, you can have the best of both Macintosh and PC worlds. Unfortunately, Boot Camp, Apple’s solution makes switching between operating systems on the new Intel Macs a time-consuming process. You must completely shut down OS X and endure a full startup cycle in order to run Windows.

Parallels Desktop for Mac eliminates that hassle. Parallels Desktop runs Windows applications along with Macintosh programs -- right on your Mac, side-by-side -- so you never have to suffer through frustrating shutdowns and reboots just to run a program you want.

As Walt Mossberg of the Wall Street Journal said, “It’s like having two computers in one, the best of both worlds.” A sophisticated virtual machine engine supports nearly every standard x86-based operating system, including the entire Windows family, multiple Linux distributions, OS/2, MS-DOS and FreeBSD, each of which can be launched and utilized in completely networked, fully portable, totally independent virtual containers.

Parallels Desktop offers the unparalleled option of letting you switch between Mac OS X and Windows XP with a single keystroke. So while you're running a graphics program that only OS X can run, and you need to use an important application that is only available in Windows, you simply hit a keystroke, and Windows (or OS X) is literally at your fingertips. With Parallels Desktop, you're always a single keystroke away from switching out of OS X into the operating system of your choice, and back again.

Creating a Virtual PC
Parallels Desktop runs any version of Windows (3.1, 3.11, 95, 98, Me, 2000, NT, XP, 2003), any Linux distribution, FreeBSD, Solaris, OS/2, eComStation, or MS-DOS alongside Mac OSX. The program installs with just a few clicks and steps through a simple interface. You don't have to be a software engineer to install Parallels Desktop; there's no need to partition your drive, and no networking or complicated setup required. It's really that simple.

Once you're up and running, Parallels Desktop virtualizes a full set of all the standard PC hardware, including virtualized processor of the host computer, a generic motherboard compatible with Intel i815 chip set; up to 1500 MB of RAM; VGA and SVGA with VESA 3.0 support; up to four IDE devices that may be either virtual hard drives (from 20 MB up to 128 GB each, mapped to image file), CD/DVD-ROM drives (mapped to physical drive or to image file), or any combination of the two; Ethernet virtual Network card compatible with RTL8029 (bridged to Apple Ethernet or Apple Airport adapter), host-only Networking or Mac Internet sharing; up to four serial (COM) ports (mapped to pipe or to Output file); up to three bi-directional parallel (LPT) ports (mapped to output file); and 2-port USB controller 1.1 (USB 2.0 devices supported) at speed close to native. In other words, you can operate as if you were actually on a fully-loaded PC.

You also have the ability to transfer files and folders between OS X and Windows. This means that you can safely and securely "copy and paste" data between Windows XP and Mac OS X programs without a glitch. And if you think that this will add a huge drain on your computing resources, think again! Included free with Parallels Desktop is Parallels Compressor technology, a $179 tool that reduces Windows 2000, 2003 and XP virtual machine hard drive size by 50 percent or more. This easy-to-use disk management tool helps save storage costs, maximizes hard disk resources and improves the performance of any Windows-powered virtual machines.

* Run important applications available only for Windows
* Software for running Windows alongside Mac OS X; no need to reboot
* Run Windows and other operating systems on the Mac simultaneously
* Share files between Windows and Mac OS X with a shared folder
* Set up with a simple wizard-driven interlace that even automates network settings
* Support for Dual Monitors
* Unmatched Ease of Use. Set up with a simple wizard-driven interface that even automates network settings. 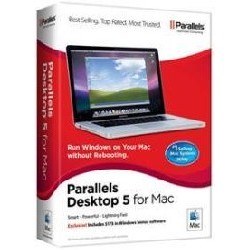 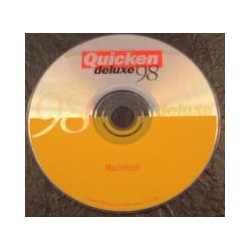 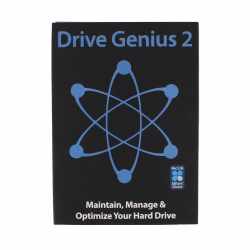